Apple has reportedly begun talking to suppliers of lidar self-driving car sensors, as part of its effort to build an electric vehicle, according to Bloomberg.

Common on many self-driving vehicles and prototypes, lidar sensors are used to determine the vehicle’s distance from objects, people, and other vehicles. The technology also is used for other tech, including a few iPhone models.

Apple was talking with several lidar suppliers working on next-gen hardware, according to Bloomberg. The report also said Apple has developed in-house much of the software needed for self-driving vehicles. But a vehicle launch may be at least five years away, Bloomberg reported, citing internal Apple sources.

In recent weeks and months, reports have also claimed Apple was in talks with several car manufacturers about building Apple-branded vehicles.

In January, a South Korean newspaper reported advanced talks with Hyundai, with plans to build a “beta” version of an Apple vehicle within about a year. But Hyundai and its sister brand Kia later denied those talks.

“However, Nissan is always open to exploring collaborations and partnerships to accelerate industry transformation,” the spokesperson said. 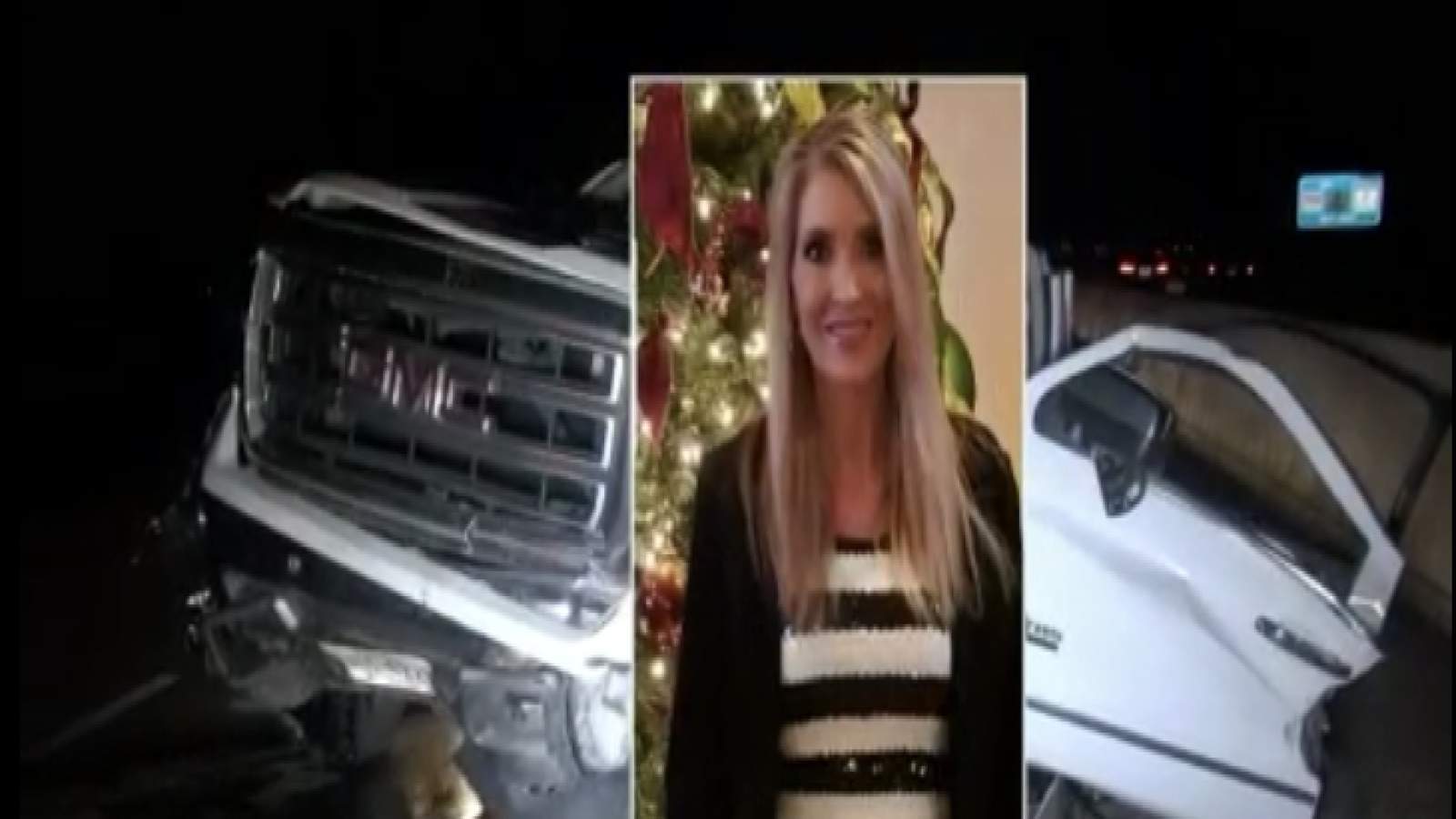 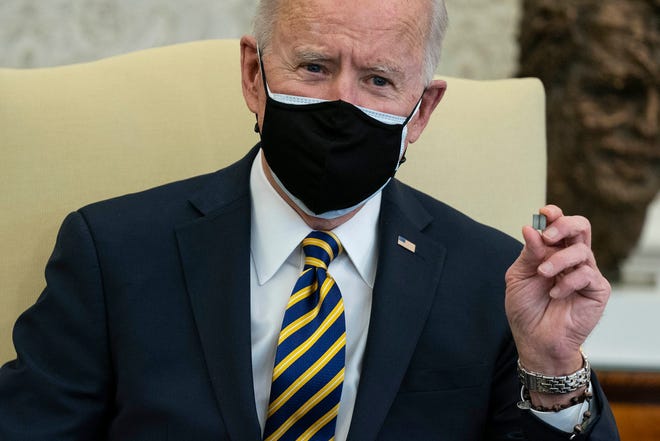 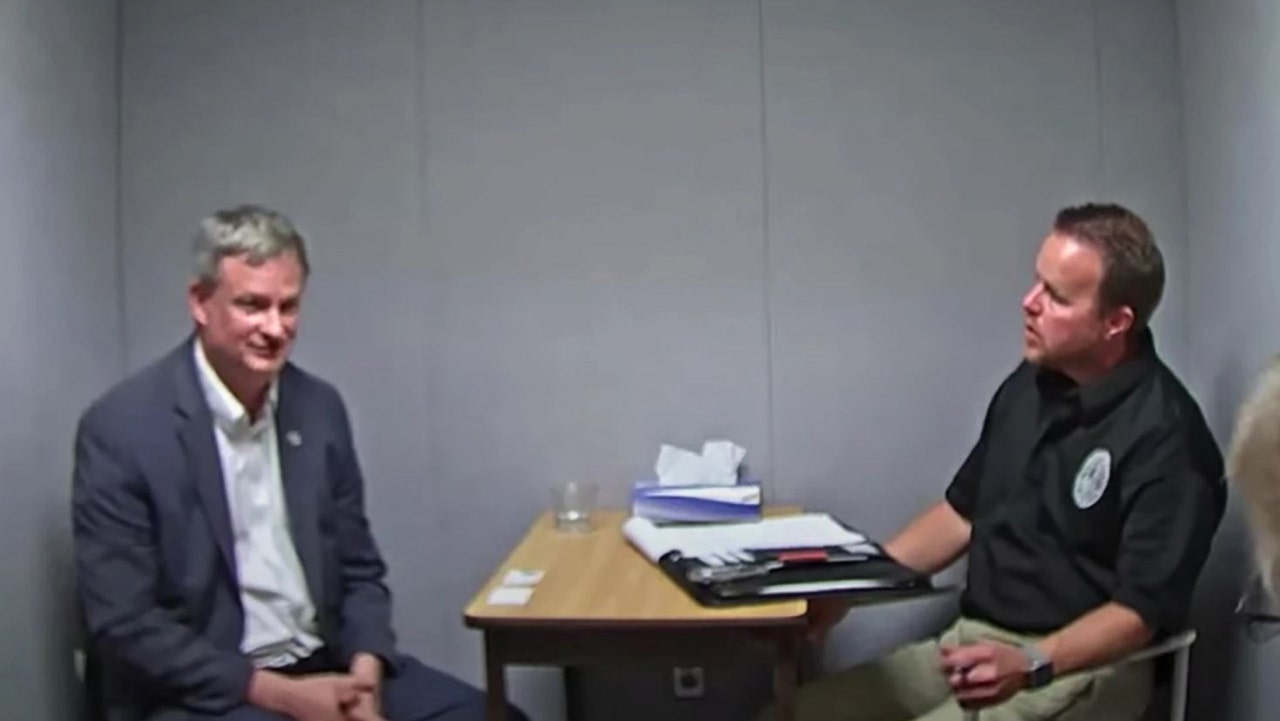 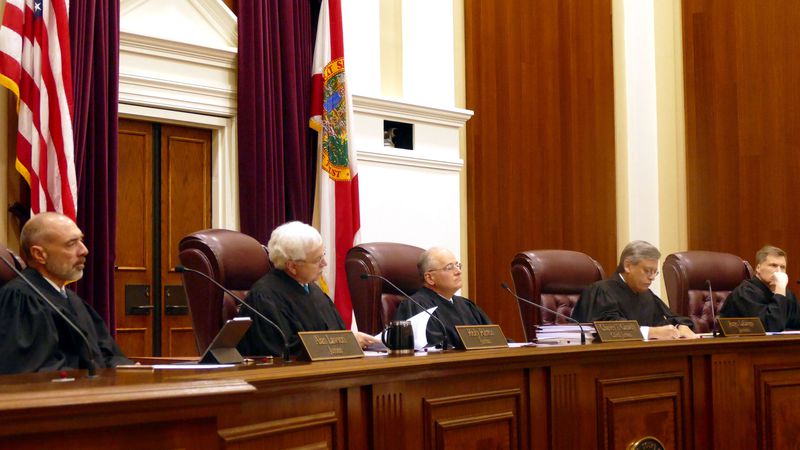 February 27, 2021 Jhon Day
We use cookies on our website to give you the most relevant experience by remembering your preferences and repeat visits. By clicking “Accept”, you consent to the use of ALL the cookies.
Cookie settingsACCEPT
Manage consent