Polaris is getting into the autonomous car business … slowly.

The company is jointly developing a self-driving shuttle with Optimus Ride, which currently operates pilot loops in Brooklyn, Washington D.C. and several other locations using prototypes built on the Polaris Gem e6 platform.

The vehicles operate on fixed, geofenced loops among pedestrians and traffic at speeds up to 25 mph using an array of cameras and lidar to monitor their surroundings.

They currently have safety backup drivers onboard in case anything goes wrong, but Optimus Ride CEO Sean Harrington said they expect them to be fully autonomous and overseen by a central monitoring system with remote control capability by the time the production vehicles enter service in 2023.

The project is targeted primarily at providing transportation in planned communities, campuses and mixed used developments, but can also function on public roads with regulatory approval. Riders can either find one of the vehicles at a stop location, or hail one using an app.

Harrington said the company has already provided 75,000 rides so far and has a clean safety record.

The parties haven’t revealed how many vehicles they plan to produce and deploy, but Polaris Commercial VP Keith Simon said that the manufacturing process is being built to scale and that the vehicles will leave the factory with all of the autonomous technology installed. 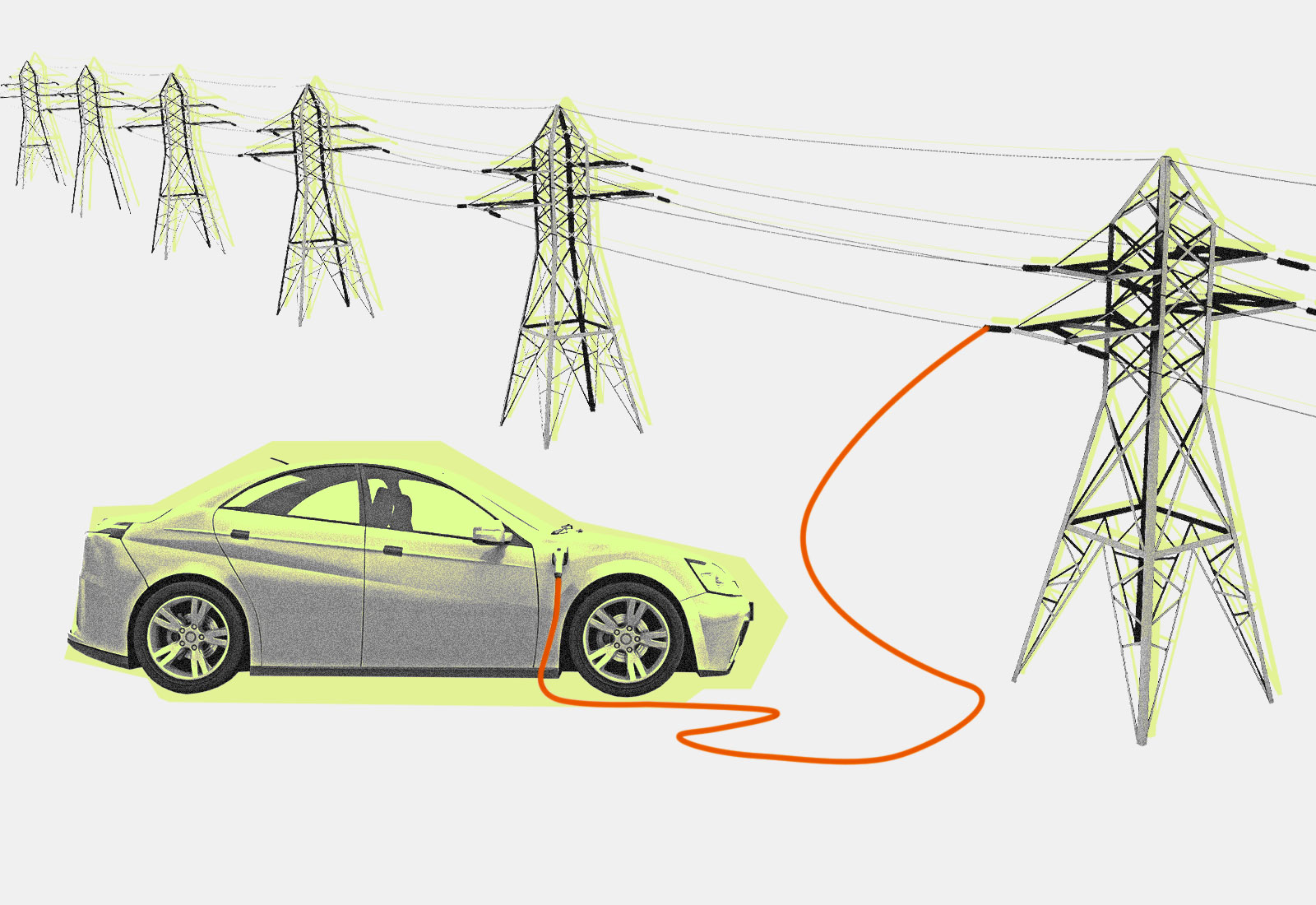 Your electric vehicle could become a mini power plant