A bike activist was struck by a car while cycling in Berkeley on Tuesday, hours after leaving a meeting with city officials about traffic safety, Walk Bike Berkeley said Thursday.

Jackie Erbe, a bike lane activist and member of the Berkeley Public Works Commission, was rear-ended by a car Tuesday afternoon while bicycling with her 8-year old child on 9th Street near Channing Way, according to a statement by Walk Bike Berkeley, a street safety group to which Erbe belongs.

Officers from the police traffic unit were dispatched to the scene at 1:59 p.m. to investigate, said Officer Alex McDougall of Berkeley Police. The department could not release which party was at fault or whether anyone was cited.

Erbe underwent surgery for a broken femur and fractured vertebrae and is expected to recover, the group said. Her child was unharmed.

The crash occurred hours after the activist had met with city officials to discuss the city’s Healthy Streets initiative, a partnership with Walk Bike Berkeley that aims to ease walking and biking and create a network of car-free bicycle boulevards.

“I am hurting for Jackie and her 8-year old son who witnessed his mom being violently thrown onto the windshield of a car,” said Berkeley Councilwoman Rashi Kesarwani, who appointed Erbe to the city’s Public Works Commission.

In light of the incident, Kesarwani said she will push to put a bond on the ballot of the November 2022 election that would pay for a major overhaul of Berkeley’s “crumbling” streets.

The move would enable to city to maintain its streets and implement its “robust bike plan,” which comes with a “significant price tag,” Kesarwani said.

Berkeley City Councilmember Terry Taplin, who represents the area where the collision occurred, also vowed to push for greater investment in bicycle and pedestrian infrastructure.

“Every cyclist and pedestrian struck by a motorist is an indictment of our city’s auto-centric design,” Taplin said.

Ben Gerhardstein of Walk Bike Berkeley called Erbe “an extraordinarily safe cyclist” and said the collision should be “a wake-up call” for a city that professes to be a leader in sustainability and green transportation.

“This is not about human behavior, it is about designing safe environments, and the city has not done that yet,” he said.

Gerhardstein said every Berkeley cyclist has had their share of “close calls” with oncoming cars.

“It’s always in the back of our minds that something like this could happen, but you hope and pray it doesn’t,” he said. 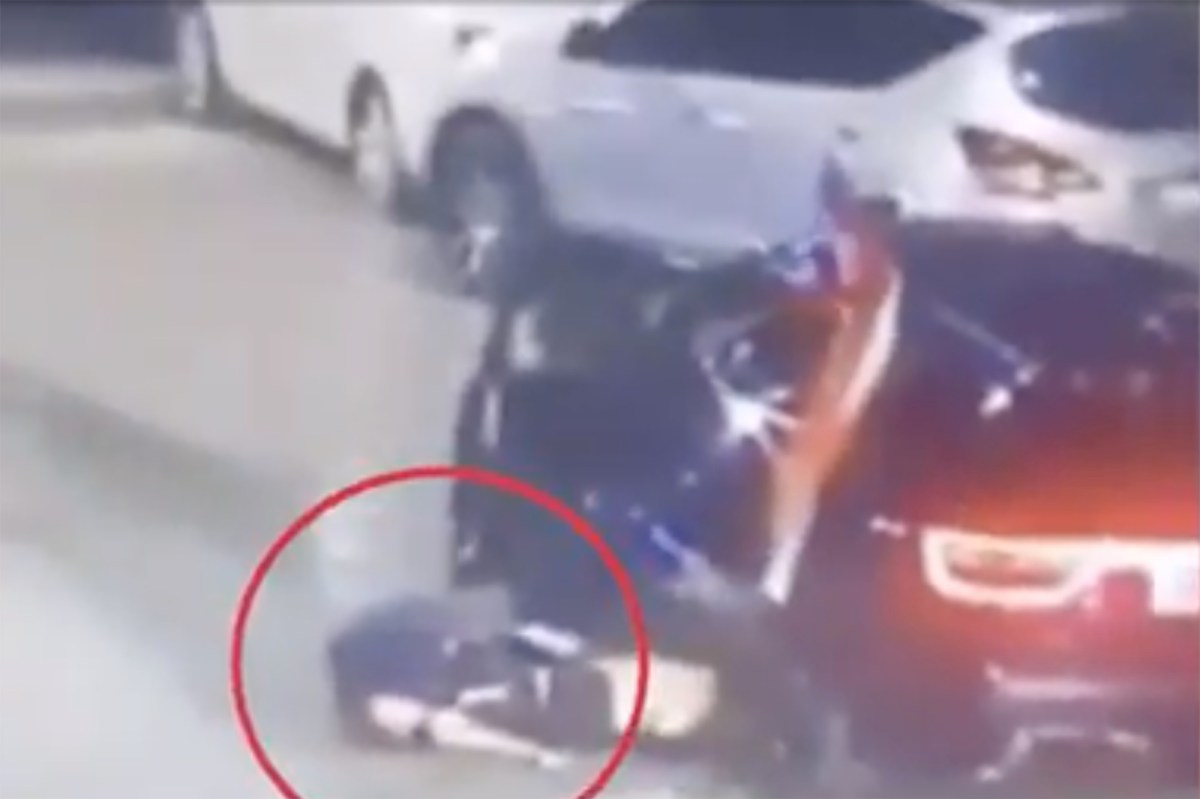