In 1976 in Frenchtown, N.J., 26-year-old Steve Kalafer opened a Ford dealership inside a Mobil gas station. He had seven employees, two gas pumps, one display vehicle and no office.

His son Joshua Kalafer told Automotive News that even when the business expanded to eight stores selling 16 brands, his father’s open-door policy from those early days stayed in place.

“He knew everyone by name — every technician, every lot attendant, every salesperson, every service adviser, every manager,” Joshua Kalafer said. “He either sat in a desk on the showroom floor by the coffee maker or in a small office with no door. That was something he was famous for in our little part of the world.”

Steve Kalafer — who also founded a minor league baseball team and attained national acclaim for producing short films — died Wednesday, April 21. The cause was cancer, according to a colleague. He was 71.

Joshua Kalafer and his brother, Jonathan, will take over the family business, anchored by Flemington Car & Truck Country in New Jersey, along with Honda and Jaguar-Land Rover stores outside Flemington.

In his nearly 45 years as a dealer, Kalafer bluntly denounced automakers for business strategies he thought disadvantaged dealerships. In 2016, when Kalafer sold a profitable Nissan store, he cited “the complexity of doing business with them” as one of his reasons for severing ties.

Stair-step programs were chief among his concerns. The incentives forced dealerships to accept inventory they didn’t need, he said, while leading to inconsistent and noncompetitive vehicle pricing.

Kalafer also was chairman emeritus of a minor league baseball team, the Somerset Patriots in Bridgewater Township, N.J., which has just become a Double-A affiliate of the New York Yankees.

Kiley said he learned from Kalafer the importance of satisfying customers’ needs as well as “the art of thinking before you speak.”

Kalafer would give his employees special coins that included his motto: “Be kind, be fair, work hard, earn money and do good,” Kiley remembered.

“He lived it. He lived it every day of his life,” Kiley said.

Kiley recalled Kalafer, long before the cellphone era, keeping track of messages on a yellow legal pad while on a dealer trip to Hawaii. And on that same trip, he found Kalafer, in a robe, returning those calls at 3 a.m. from a phone booth. 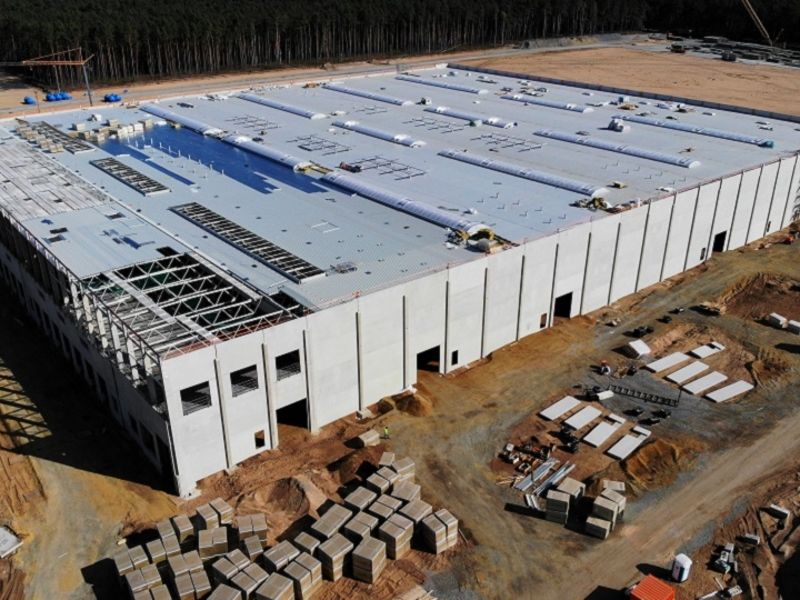