Ford Otosan, a joint venture of Koç Holding, Turkey’s largest conglomerate, and U.S. automotive giant Ford, Tuesday announced it will be making a 2 billion euro (nearly $2.4 billion) investment to manufacture new-generation commercial vehicles and batteries at its factory in Turkey.

The investment will make the carmaker’s factory in the industrial Kocaeli province Turkey’s first and only electric vehicle integrated production facility that will also manufacture batteries, Chairman of the Board Ali Koç told a meeting in the capital Ankara.

It also marks the largest investment ever made in the Turkish automotive industry, Koç said.

“Turkey will be the largest production center of electrical commercial vehicles in the future of the automotive industry,” Erdoğan told the meeting at the Presidential Complex.

Once completed, the investment will lift the Ford Otosan’s annual production capacity from 440,000 to 650,000, the president added.

Erdoğan also announced that the carmaker will be manufacturing a one-ton commercial vehicle for Volkswagen, as part of an alliance between Ford and the German carmaker.

Ford Otosan will open its battery assembly factory for electric vehicles (EVs) in 2022. It is expected to produce 210,000 new-generation commercial vehicles and 130,000 batteries per year.

The Kocaeli facility, located in the Gölcük district, is the largest commercial vehicle production hub for Ford in Europe.

The investment in the EV production facility will be the second of its kind in Turkey after Automobile Joint Venture Group (TOGG), the first fully domestic EV, Industry and Technology Minister Mustafa Varank said in his address.

The car is being developed by Turkey’s TOGG, a consortium of five major companies.

The consortium will produce five different models – an SUV, sedan, C-hatchback, B-SUV and B-MPV – by 2030. Mass production of the SUV will begin in 2022, with the sedan to follow.

“Turkey has exported more than 900,000 vehicles to 180 countries on five continents last year,” the president noted.

The government in December announced that the joint venture’s investment will benefit from its project-based incentives and support such as customs duty exemption, value-added tax (VAT) exemption, VAT refunds and tax deductions.

The investment is said to provide 3,000 additional jobs, and the number of qualified personnel is projected to be 200.

The government has provided various incentives to businesses to make the private sector the engine of the country’s development, Erdoğan said.

Ford Otosan’s Koç said making “the largest automotive investment in our history is the greatest proof of our community and our partner Ford Motor Co’s faith in our country.”

“We see this investment, which will span across 10 years, as a strategic move forward.”

Electric vans to be produced from 2023

In a statement on Tuesday announcing that Ford Otosan will make a one-ton commercial vehicle for Volkswagen, Ford also said the joint venture would build the next version of its Transit van for the European market.

The vans will go into production in 2023 and include fully electric and hybrid variants along with the combustion-engined version, the number-two U.S. automaker said.

Last month, it said its passenger car lineup in Europe would be all-electric by 2030.

Tightening CO2 emissions targets in Europe and China have combined with improving battery technology to provide greater range at lower costs, giving commercial EVs their moment in the sun after years of waiting.

Soaring e-commerce deliveries amid the pandemic are also spurring interest in commercial EVs.

Ford is betting it can profit from selling electric vans to delivery businesses that need to reduce carbon emissions. 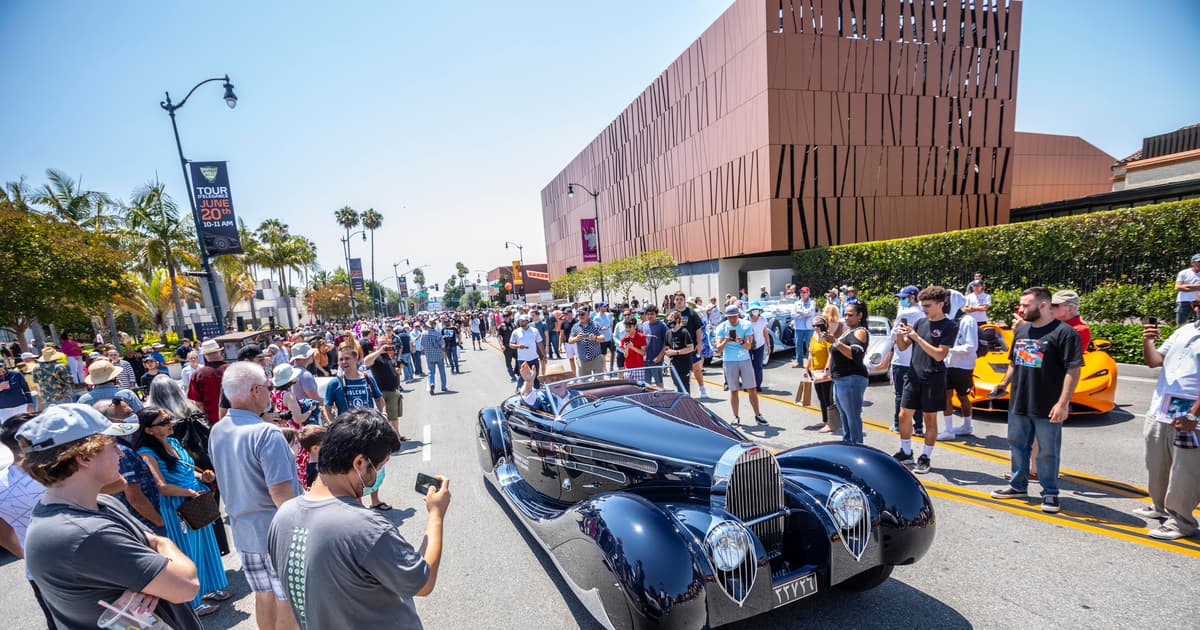