announced a deal with startup Origin Materials aimed at reducing the environmental impact of its vehicles, targeting the amount of fossil fuel-based products used in a car. It is a step beyond the focus on tailpipe emissions and vehicle electrification behind the current boom in EVs.

Fossil fuels, such as oil and coal, emit carbon dioxide, the main gas blamed for climate change, when burned or processed. Many companies are trying to reduce the amount of carbon dioxide emitted in the making and use of their products.

For cars, the discussion typically revolves around burning gasoline in engines. The solution to those emissions the world is migrating to is battery- powered cars.

is no exception. The company is spending billions on EV development and recently unveiled an all-electric F-150 pickup truck.

But there are a lot of plastic, foams, and sealers in cars, all derived from oil. The deal with Origin addresses that carbon footprint. Origin makes chemical products that can be further processed into many things from wood based feedstocks.

The first products the pair will investigate use PET, or polyethylene terephthalate, a plastic used in water and soda bottles.

“Ford’s path to carbon neutrality evaluates every part of our operations, including the emissions associated with synthesizing the vast amount of materials we use,” said
Debbie Mielewski,
a technical fellow at Ford, in a joint news release. “The ability to utilize carbon negative materials will be a monumental driver in helping achieve our sustainability goals.”

Carbon negative refers to products that end up removing carbon from the atmosphere. Trees do that while they grow, making it possibly for wood-based chemicals such as those Origin makes to potentially be called carbon negative.

Ford stock didn’t react to the news. Shares were down a little in premarket trading, while futures on the

Origin is about to become a publicly traded company by merging with a special- purpose acquisition company or SPAC. Stock in

Artius filed its S-4 registration statement with the Securities and Exchange Commission in late May, meaning the shareholder vote on the merger is going to happen soon. If the merger is approved. Artius will rename itself Origin Materials and the stock symbol will change to “ORGN.” 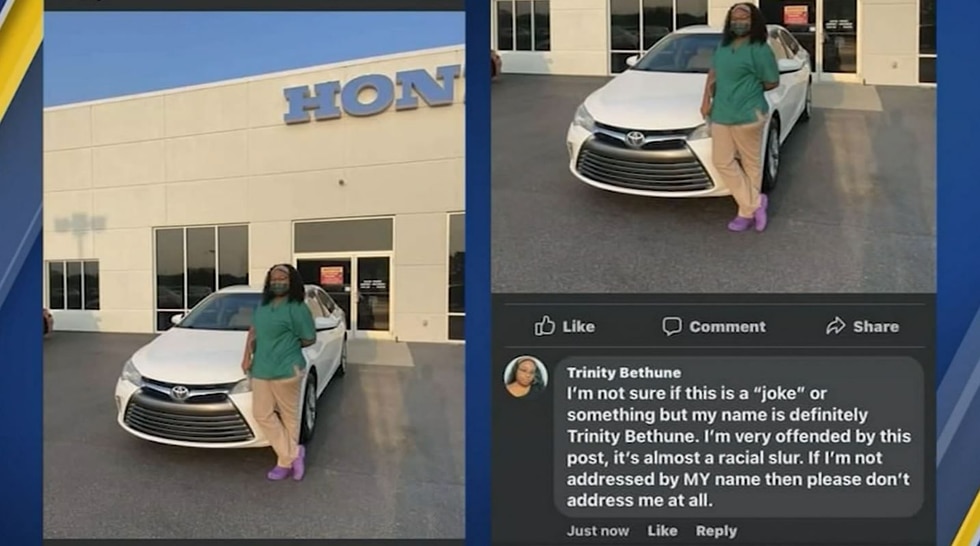