If some city officials and city council members want to bring a proposed transportation utility to a vote within the next month, they’ll likely face opposition from the business community.

In a memo released to members late last week, Forward Janesville said it’s asking the council to delay a decision on the utility and give local business and industry leaders a seat at the table.

The city’s main chamber of commerce said it has heard “unanimous and overwhelming concerns” from its members that the proposed street rehabilitation utility would saddle local businesses with “seismic cost shifts.”

That comes as the city released estimates that, under the proposed utility, some businesses—including fast food restaurants, gas stations and grocery stores—could pay tens of thousands of dollars a year for roads based on the traffic volumes they generate.

Some council members have suggested they’d prefer to vote on the proposal as early as March 22. That’s in line with a city timeline, and it would bring the issue to a vote before a new council is seated in April.

In its memo, Forward Janesville proposes the city give businesses a voice in the process and more time to digest how a transportation utility would impact them.

“We suggest this effort be paused, and that the city convene a blue-ribbon panel of business leaders, industry experts and city leaders to find a way forward that all sectors can agree on,” the statement reads. “At the very least, this effort should be slowed down so that all affected parties can gain a clear understanding of this issue and the need to find a solution.”

The city had asked businesses to give feedback on the proposal earlier this year.

For instance, some grocery stores that pay a few thousand dollars a year in taxes for roads could pay $23,000 or more a year once the utility kicked in 2022.

City projections show that over the next 20 years, those costs eventually would quadruple.

Janesville homeowners initially would pay an average of $50 to $85 a year.

Homes make up the bulk of about 90 percent of local properties, but the utility as proposed would be structured in a way that residents would functionally pay about 17% of the annual costs of road repairs, based on 2020 city budget figures.

The utility is being pitched as a way to replace borrowing that now pays for much of the city’s street rehabilitation program.

City officials for years have said the state’s shared revenue model, combined with increasing road maintenance costs, have led to a growing reliance on borrowing that is unsustainable.

Cunningham said Forward Janesville agrees that heavy borrowing is a broken model to support road infrastructure. But he said the chamber already has spoken with the city’s administration and made its position clear.

He said some business insiders believe a transportation utility structured under a set of proposals might chase off prospective business developments now in the works—or even shut down some businesses that are in a fragile state because of the pandemic.

“This is not something we can afford to get wrong. And it’s really not something that needs to be rushed,” Cunningham said. “We are dealing with about 50% information at this point. I’ve got manufacturers, distribution centers and others calling me and saying, ‘What does this mean for us?’

“All can tell them is, ‘I can’t really tell you because I don’t have those numbers from the city.’”

The Gazette tried to contact multiple city council members last week, but most of them didn’t immediately return calls.

One council member, Douglas Marklein, said he believes the council will be discussing more information from city staff Monday.

Marklein said the council could review alternate structures for a utility in coming weeks. He said it’s possible the council could discuss a shift toward continued borrowing for at least a portion of road costs, which might blunt the utility’s immediate impact.

He said he hadn’t spoken with Forward Janesville officials, but he has gotten emails and letters from people who take a similar position.

Marklein thinks discussions are “going in the right direction,” and “it’s looking like it might be a good solution.”

But he expressed surprise at the idea that the council could vote by March 22.

“Oh, no way,” Marklein said. “We’re not ready yet. That’s my two cents. There’s no way we’re going to have a vote on (March) 22nd because we don’t have enough information.

This article has been updated from a previous version to clarify that city residential properties make up 90 percent of total properties in Janesville, but under the proposed transportation utility, residents would pay about 17 percent of costs toward annual street repairs. 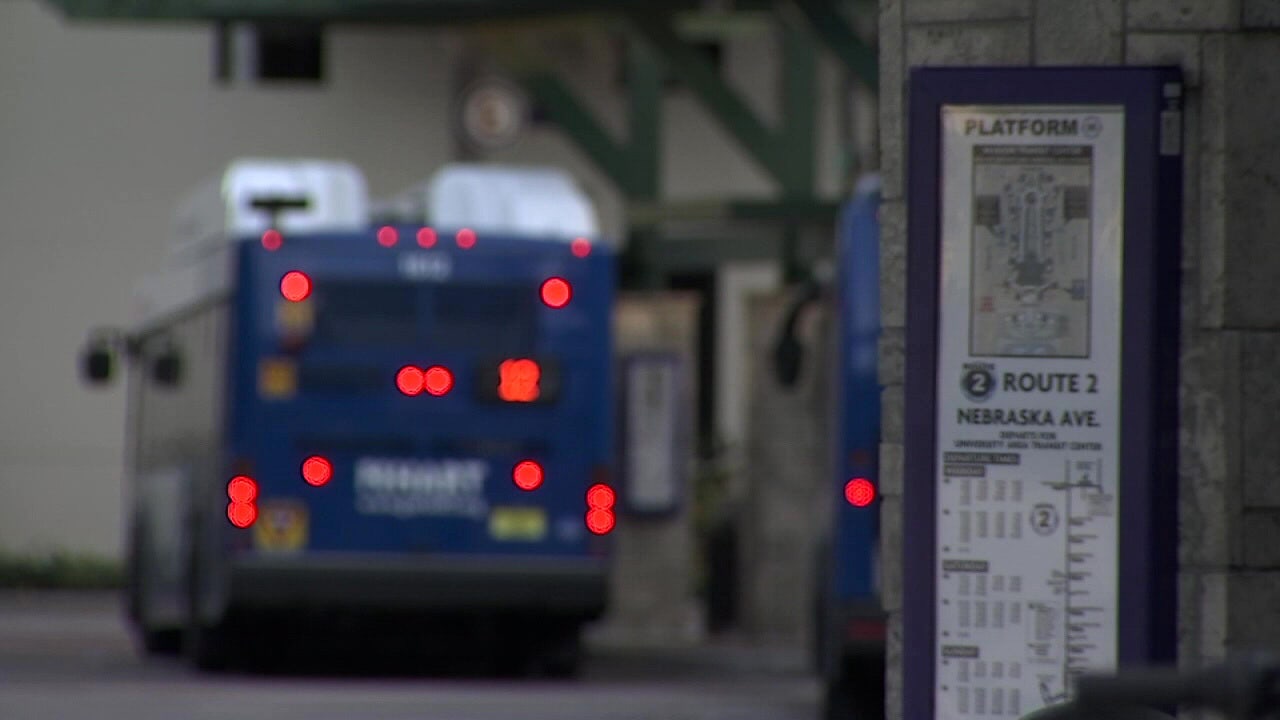 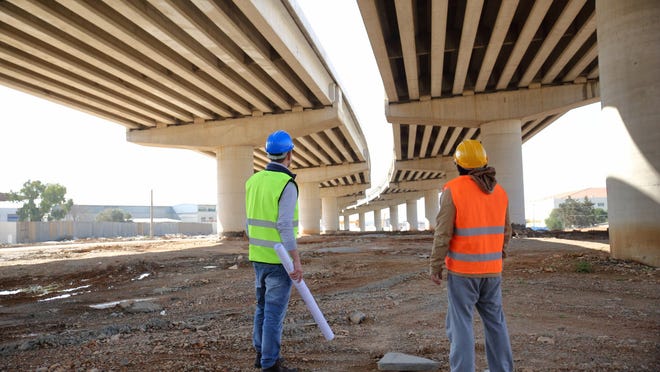 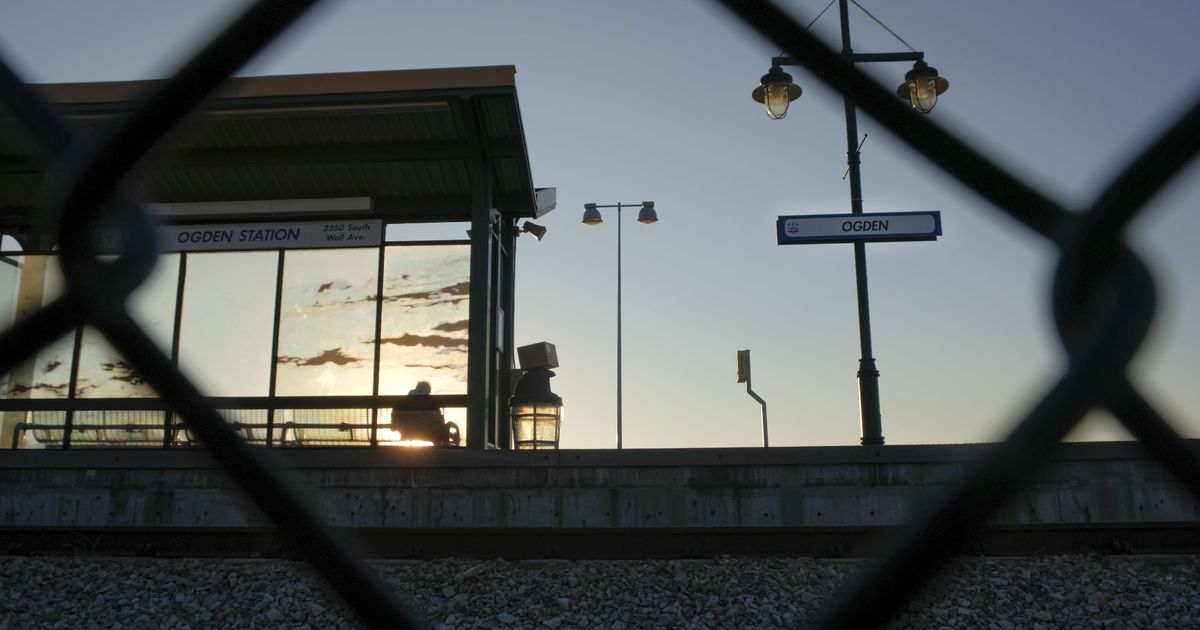 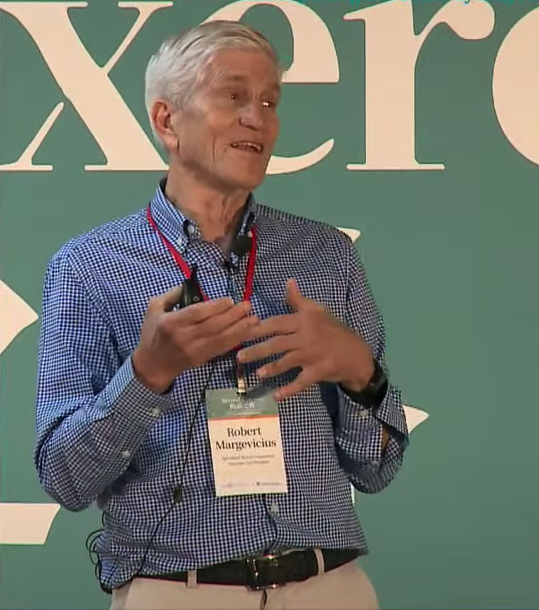 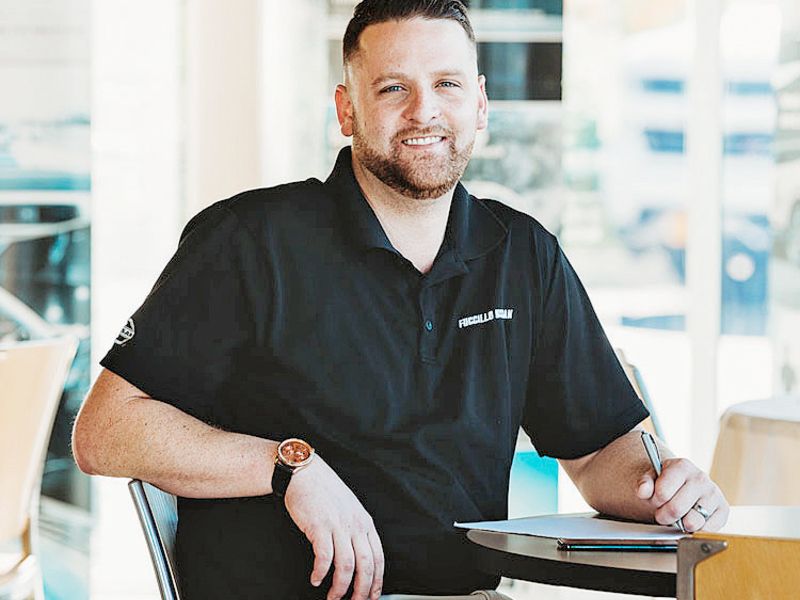