LITTLE ROCK, Ark. (BRAIN) — The Rossignol Group has sold Time Sport’s frame and bike business to the Cardinal Cycling Group, whose partners include French engineer Martial Trigeaud and American Tony Karklins, who is the founder of Allied Cycle Works and the former managing director of Orbea USA.

Cardinal acquired Time’s carbon-frame factory, its trademark license and intellectual property for bikes and frames, but not Time’s pedal and shoe business, which Rossignol is retaining.

Rossignol acquired Time in 2016. Last year, it announced it was selling the business to a French e-bike startup, WhaTTfornow, but that deal never closed. Rossignol continues to own Felt Bicycles and sell bicycles under the Rossignol brand.

According to a press release, Cardinal Cycling Group is a French-American investment and management group specialized in the cycling industry.

Trigeaud, the CEO of Cardinal Cycling Group, said, “Having grown up in France, cycling has always been part of my life. I have always had a strong passion for Time because this brand, through its history, is a legacy of French cycling heritage throughout the world. I am honored to become its ambassador and to shape its future.”

Trigeaud was a semi-professional cyclist in France before moving to Arkansas for graduate school. He is a business consultant and adjunct professor at the University of Arkansas in Little Rock. He is also the chief operating officer of Vascugenix, a health technology company.

Karklins is an industry veteran who ran a Little Rock bike shop for 20 years before joining Orbea in 2004. After leaving Orbea in 2014, he and a group of partners acquired carbon frame building equipment from Montréal’s Guru Cycles, which had gone bankrupt. The partners launched HIA Velo, the parent company of the Allied Cycle Works brand. Karklins left Allied in 2018. His distribution company, ACK Enterprises, distributes Frog Bikes, a juvenile bike brand, along with some other European brands.

According to French reports, Alternativ’sport will be the exclusive distributor of Time bikes and frames in France, with shipments expected this week. Alternativ’sport also distributes Rotor, Profile Design, Supacaz, Lake, and other brands in France.

Karklins was not immediately available and there were no initial reports about Time distribution changes in the U.S. 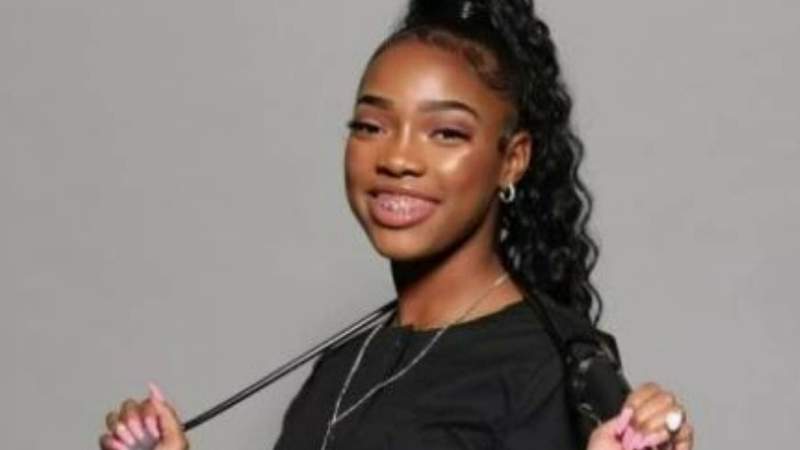 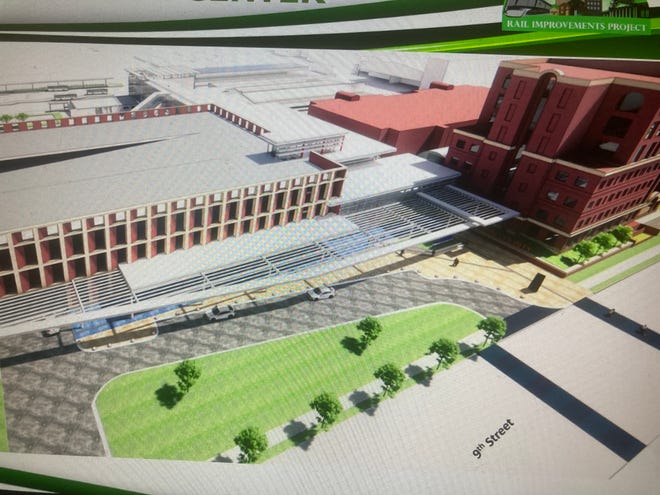 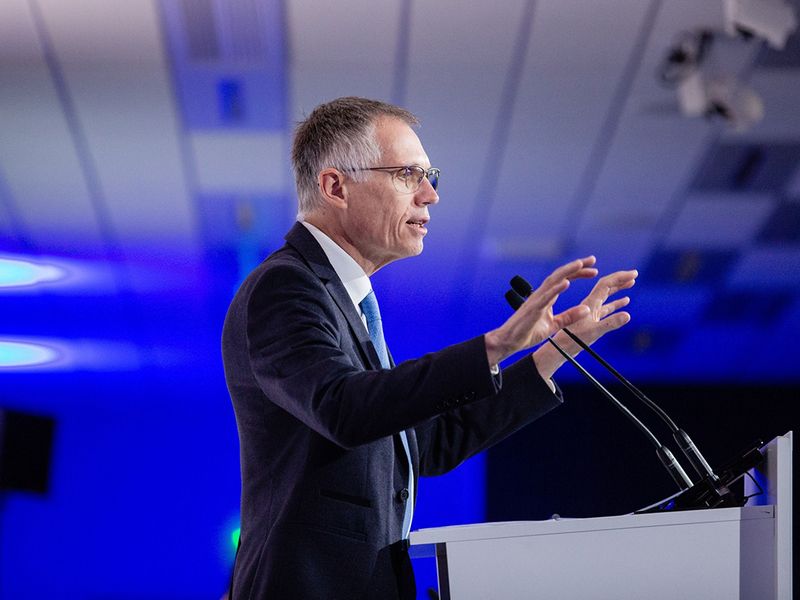 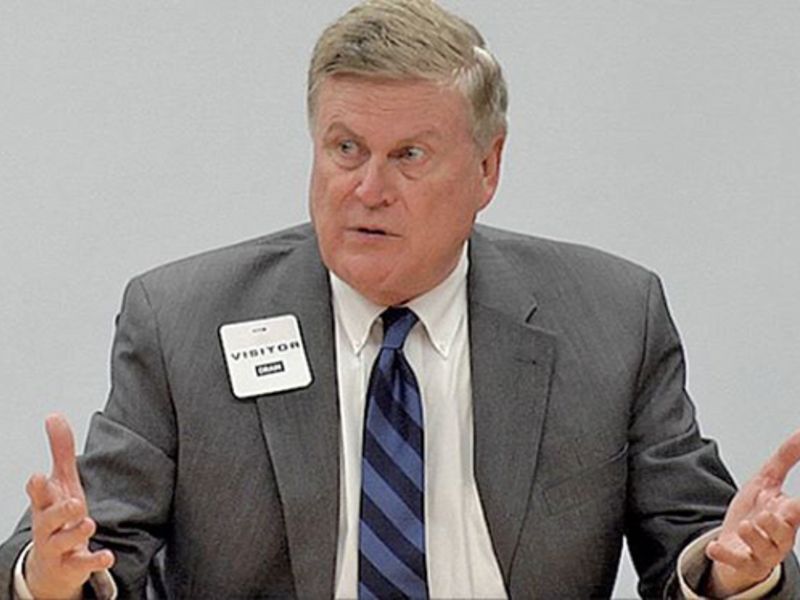 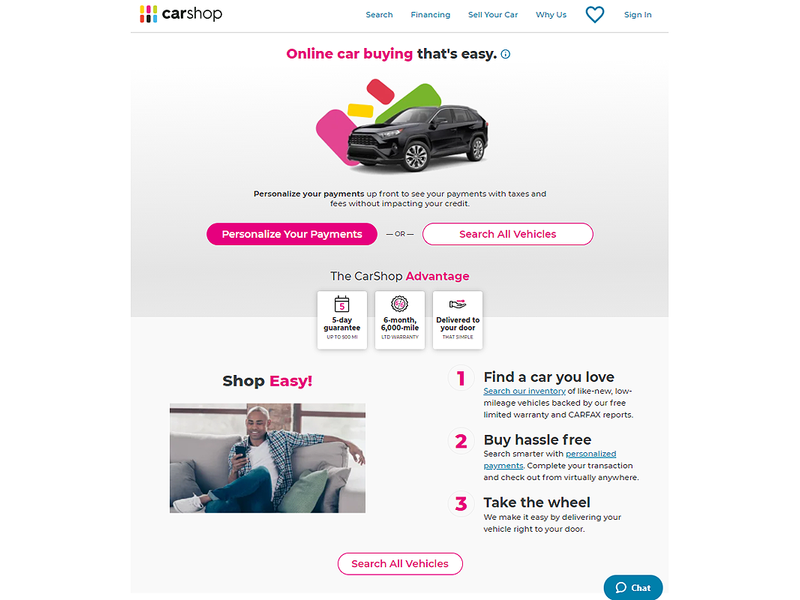 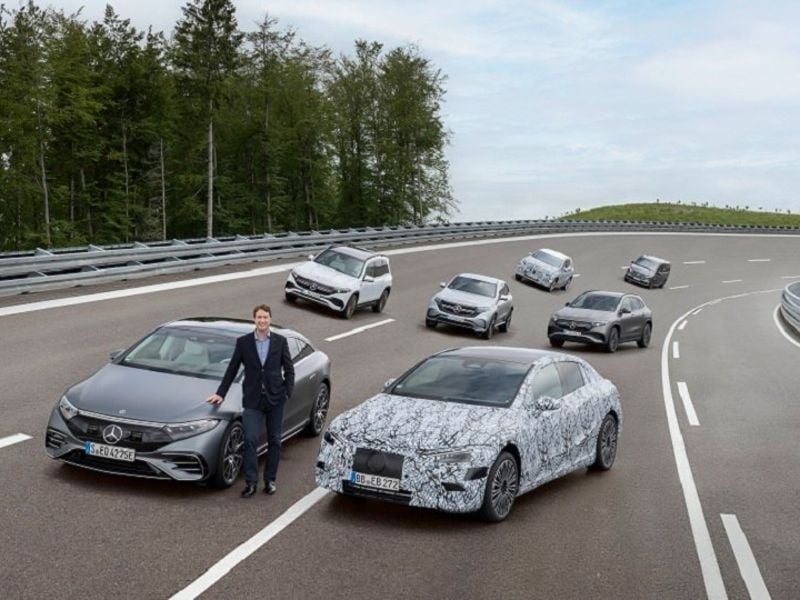 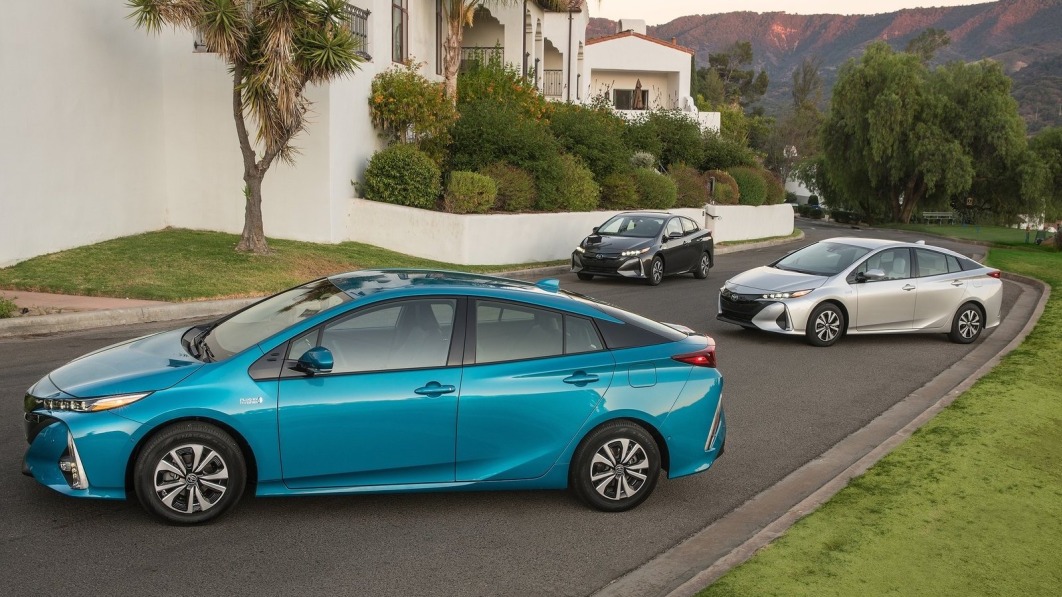