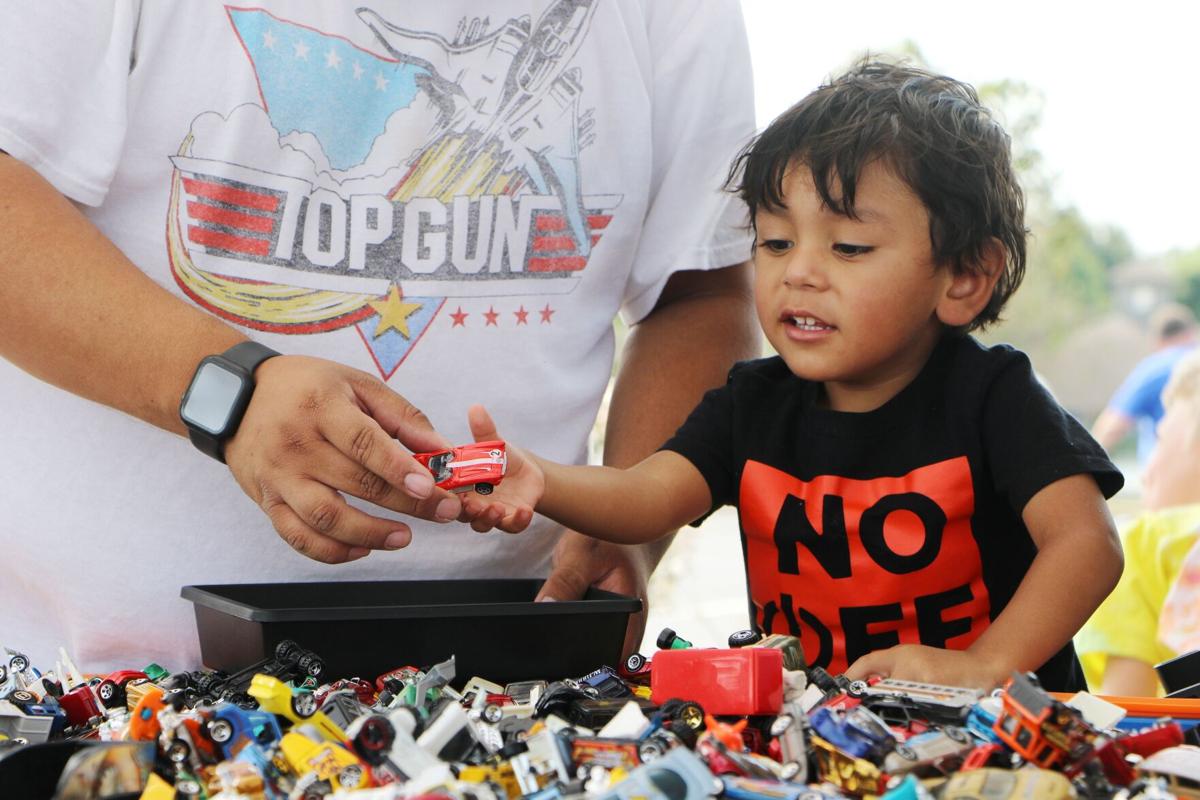 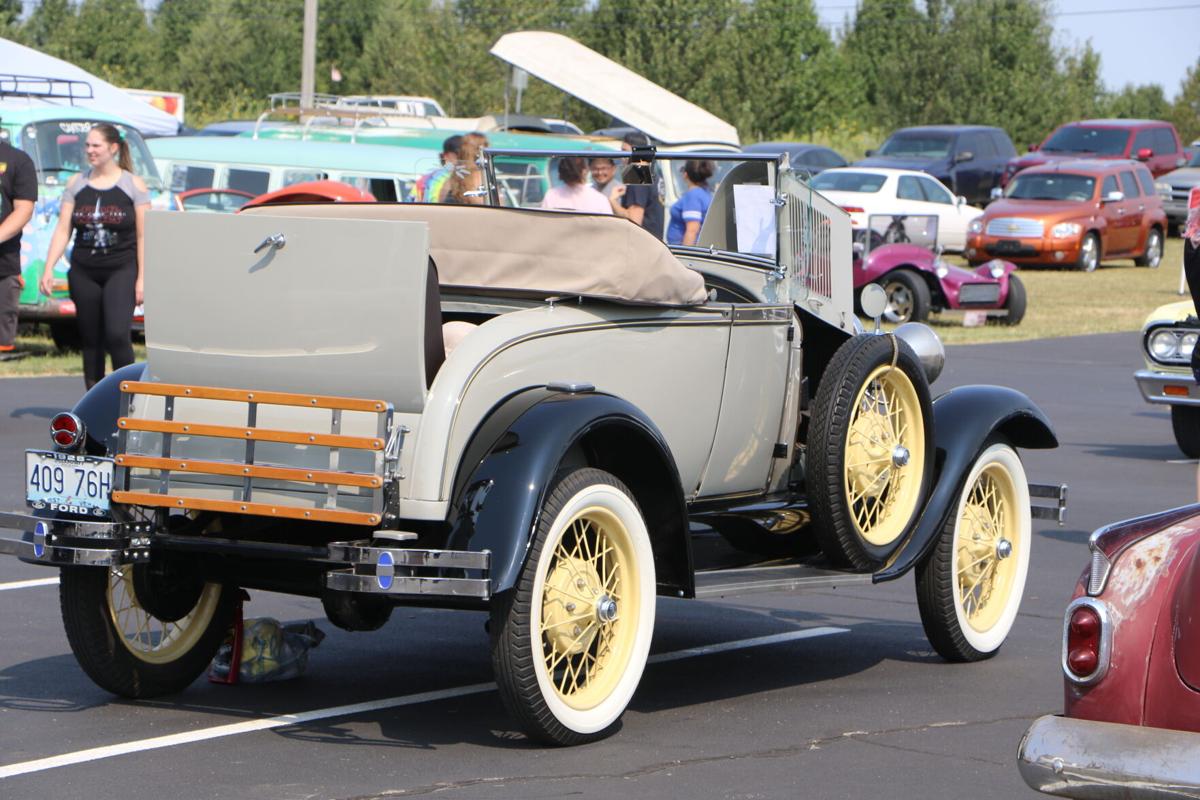 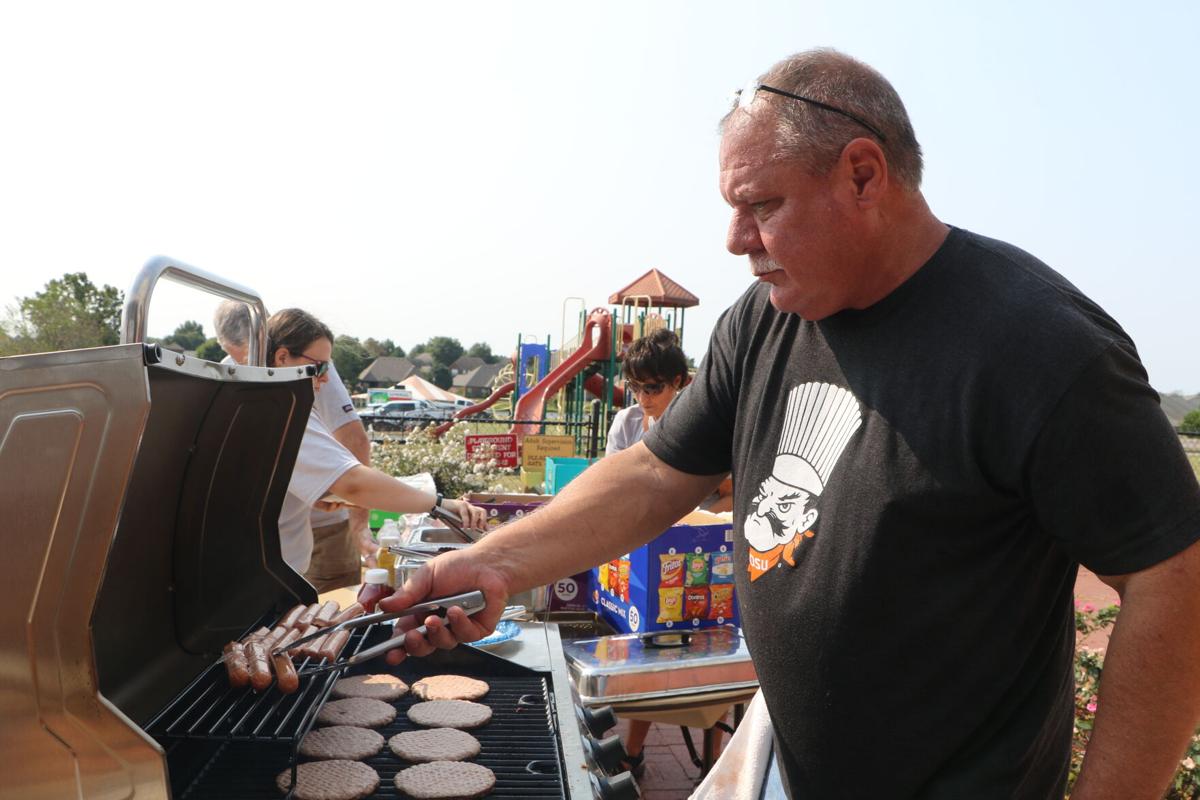 Phrase about suicide prevention and consciousness is continuous to unfold throughout the Owasso neighborhood.

The Magalassi Basis hosted its inaugural We Matter Automotive Present final weekend, which convened dozens of locals at First United Methodist Church to participate in supporting the trigger.

The group, created by Billy and Michele Magalassi in June 2004 in honor of their 15-year-old son, Brandon, who misplaced his life to suicide, kicked off the occasion as a part of its We Matter Week, Sept. 12-18, held along with Nationwide Suicide Prevention Month.

A complete of 72 people registered their automobiles for the present — from polished classics to renovated rides — which drew a big crowd of spectators.

“It was lovely to see this complete neighborhood come collectively and help us whereas we raised consciousness about suicide,” mentioned Tara Newby, occasion coordinator. “We obtained to listen to attendees share their tales of these they’ve misplaced and their private struggles, and we shared a few of our tales with them too. That was very therapeutic for lots of oldsters.”

Along with showcasing the four-wheeled spectacles, the Basis additionally hosted a band, a number of distributors and displays for youngsters, together with meals and refreshments.

The present raised roughly $3,500 for suicide prevention and consciousness, and all prices of the occasion had been lined both by donations or sponsorships.