Police identified the man who died as Anthony Louis, 35, and said they are awaiting autopsy results to determine a cause of death. His wife said he was a private security guard and father of three who lived in Alexandria.

Officers from Alexandria assisted U.S. Park Police in arresting Louis, according to Alexandria police spokeswoman Amanda Paga. She said the man was conscious and talking when officers handcuffed him, and that he lost consciousness on the way to a hospital.

The incident started about 8:40 p.m. when police in Alexandria started to chase a vehicle whose occupants they believed were involved in shooting at several buildings in the 800 block of North Patrick Street, in Old Town. No one was injured in those shootings, police said.

Dustin Sternbeck, a spokesman for D.C. police, said the pursuit entered the District and ended when the vehicle crashed into several other vehicles in the northbound lanes of the Anacostia Freeway overpass at Malcolm X Avenue in Southeast Washington.

Three passengers were arrested, Sternbeck said. He said the driver ran from the vehicle and jumped over a Jersey barrier, falling 23 feet to Malcolm X Avenue below, near Joint Base Anacostia-Bolling.

Louis’s wife, Teonia Wilkins, said she had “no idea” what happened or why.

“He was a wonderful, outstanding, loving person, son, father, uncle; he was amazing,” she said. She last saw her husband Tuesday afternoon when he came to her job to help her fill the oil in her car, but she texted him a photo of their youngest son that evening. He told her he would be home soon. She heard nothing until the news of his death. She said two of those arrested were relatives of her husband.

A Park Police spokesperson said the officers involved in the incident have been placed on administrative leave pending the results of the internal investigation. She said Park Police officers responded to a request for help from Alexandria Police during the pursuit.

The three other men in the car will face weapons charges in Alexandria, according to court documents filed in the District. Alexandria police could not say whether any guns were found during the arrests.

Alexandria police do not wear body cameras; a pilot program had been slated to begin last year but was delayed because of the pandemic.

The new chief of the Park Police, Pamela A. Smith, said when she took over in February she would equip officers with body-worn cameras. The Park Police spokeswoman said the body-camera program is in the process of being implemented and will start in San Francisco. She said all officers will have cameras by the end of this year.

Alice Crites contributed to this report. 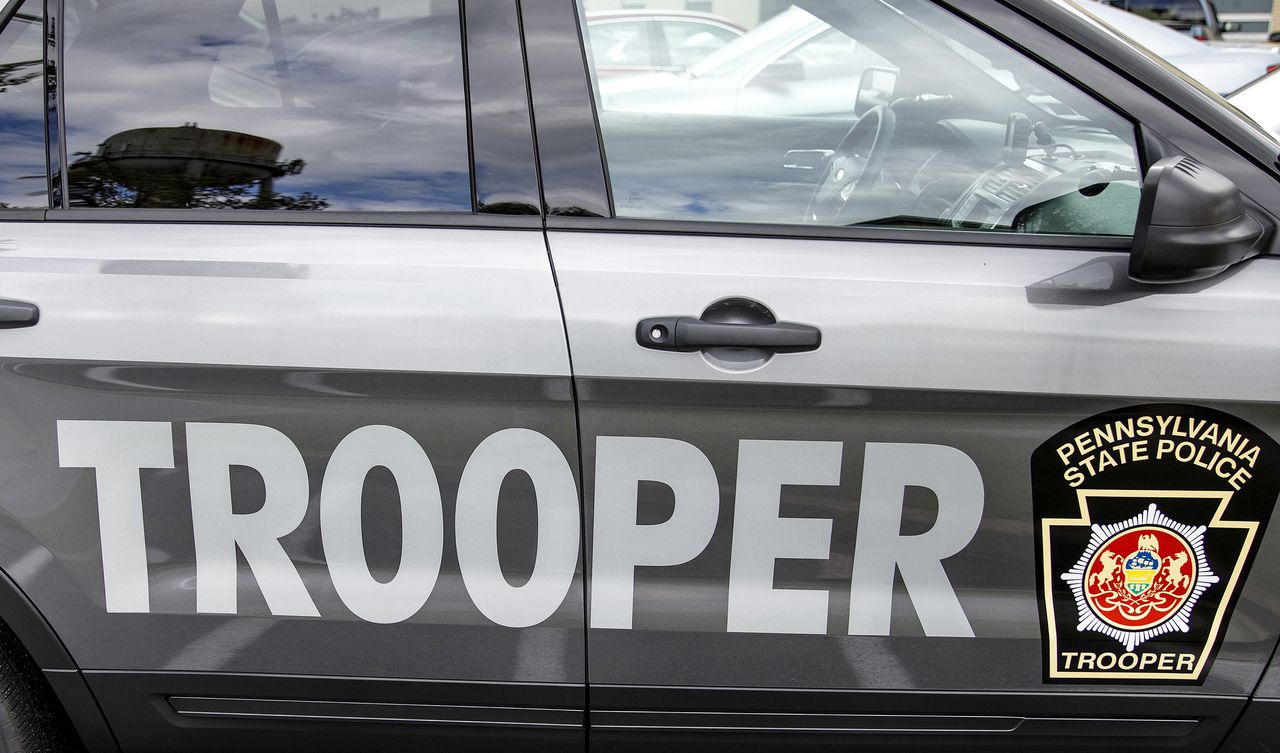 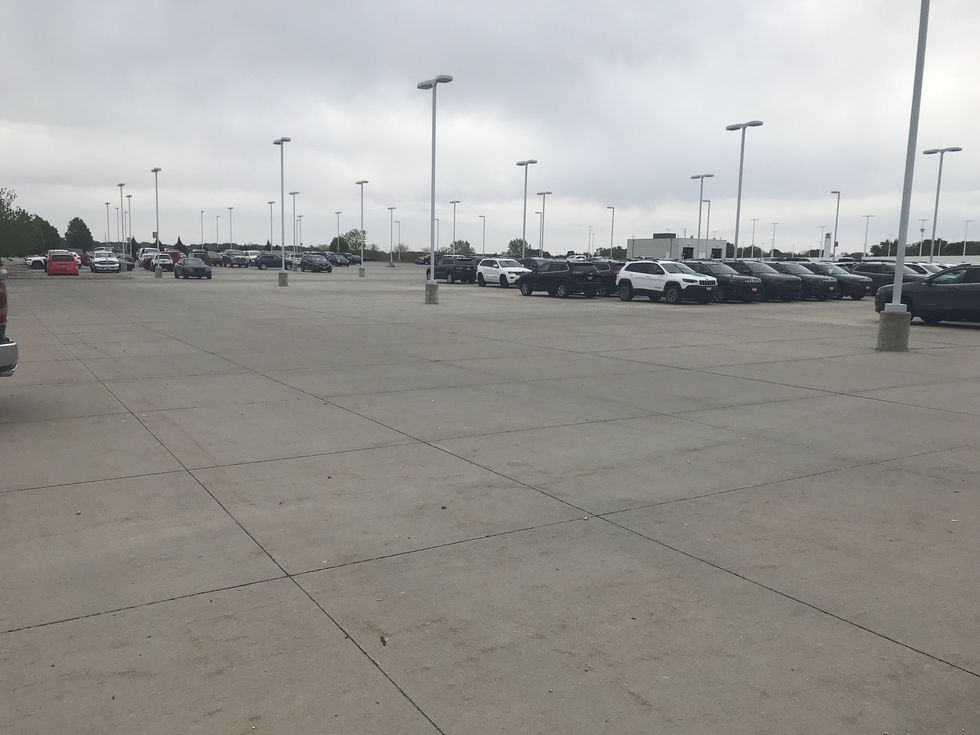 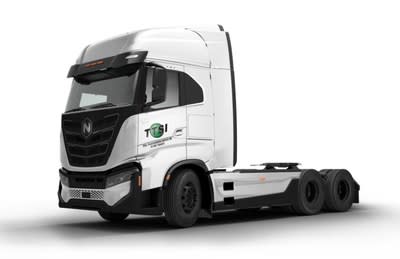 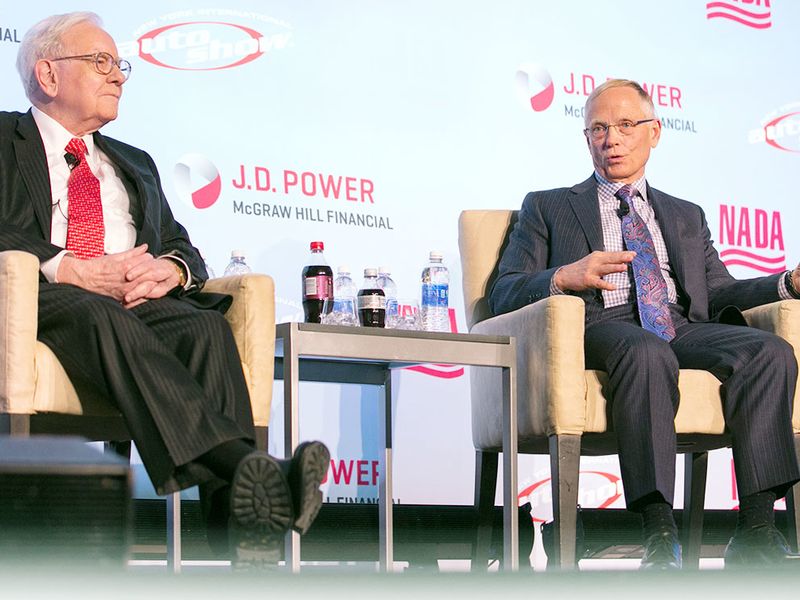