The doubling of the vehicle license fee from $20 to $40, passed by the council during the budget process in November, is expected to raise $3.6 million this year and then about $7.2 million annually after that.

The new revenue this year would fund $1.125 million in safety improvements as part of the city’s Vision Zero goal of ending traffic deaths. Another $1.025 million would go toward sidewalk maintenance; $850,000 for bridge rehab; $350,000 for bicycle lanes and other transportation upkeep; and $250,000 to “plan for a future transportation system that addresses our values and goals for equity, safety, and sustainability,” according to the council.

These numbers were arrived at after the Seattle Department of Transportation (SDOT) met with various stakeholders, including communities of color, earlier this year at the council’s behest to develop the proposed spending plan.

It did not get passed without a hitch, however.

This seemed to critics to be a slap in the face to the stakeholders and transportation advocates involved in the original proposal.

“Councilmember Pedersen’s proposal to invert the investment is the opposite of what we need,” Ingrid Elliot, of climate justice organization 350 Seattle, said Wednesday. “This proposal steals funds that are crucial for the safety and accessibility of people cycling, walking, and rolling.”

They also argued that this $100 million, 20-year bond proposal would be just a drop in the bucket toward the billions needed to catch up on the city’s bridge maintenance backlog.

The amendment seemed to have the votes necessary to pass, but the committee instead decided on a compromise, pushed by Councilmember Dan Strauss, that stripped out much of the bond aspect and simply says “the Council may wish to consider bond financing as part of its deliberations on the 2022 budget.

It retains the original intent to ask SDOT to provide by the end of September a list of transportation projects which could be funded by $100 million in bond financing in 2022, including a minimum of $75 million on bridge maintenance, but does not say it’s the council’s intent to finance these projects through the vehicle license fee instead of street and sidewalk improvements.

This amendment “still successfully intensifies our commitment towards safety and sustainability of multimodal bridges that connect our communities, keep our economy moving,” said Pedersen, chair of the Transportation & Utilities Committee.

A comparison of the original amendment and the compromise, which was passed 5-0, can be seen here.

“My hope is that we don’t see these two things as mutually exclusive,” Councilmember Tammy Morales said Wednesday. “We need bridge maintenance and we definitely need to be moving toward our Vision Zero goals for pedestrian safety.

Pedersen said the bill could be voted on by the full council as early as May 10.

THANKS! WE DID IT! 1,000 CHS SUBSCRIBERS — We asked, you answered. Thanks for stepping up!
Support local journalism dedicated to your neighborhood. SUBSCRIBE HERE. Join to become a subscriber at $1/$5/$10 a month to help CHS provide community news with NO PAYWALL. You can also sign up for a one-time annual payment. 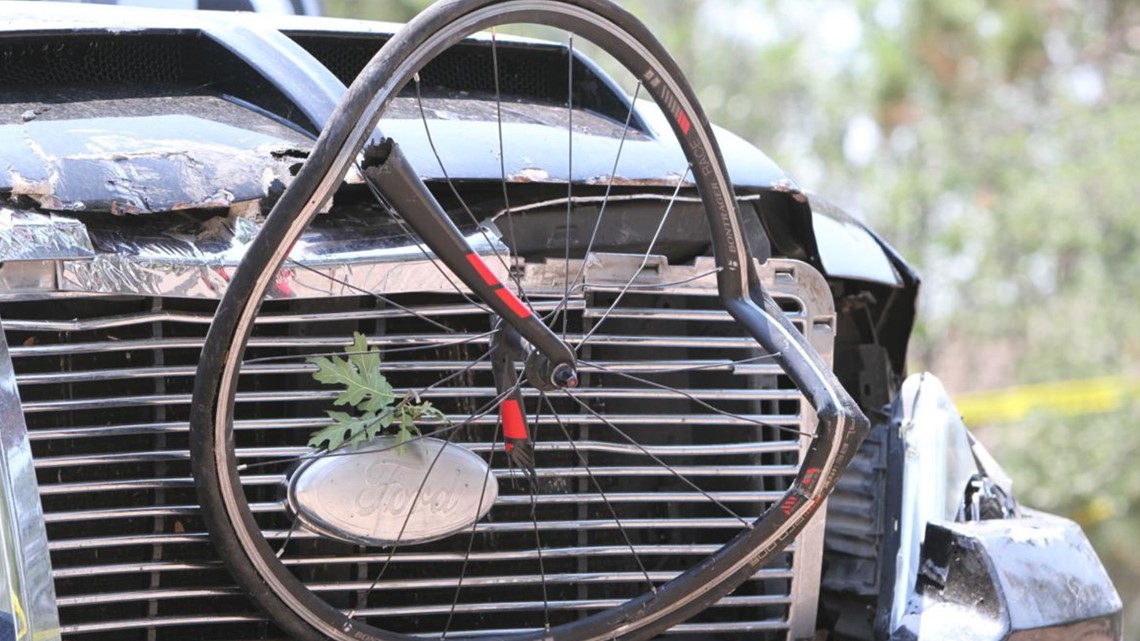