Automotive electrical/electronic architecture (EEA) has accelerated the realization of the future vehicle, and now the mainstream traditional car makers and technology car makers are taking different approaches. Taiwan’s supply chain has made some achievements in the tech car sector, having entered the supply chain of Tesla, and they are seeking bigger roles to play in the suply chains ecosystems of the traditional car makers, which have more than 80% of the global car sales market share, are also keen on developing future cars.

Tesla has the best sales volume and is in the leading group in terms of the self-driving tech development. Tesla’s best-selling model, the Model 3, is now Level 2+ and continues to improve, and Tesla collects data from hundreds of thousands of the electric vehicles (EV) it has sold worldwide and provides online updates over the air (OTA). The technology car makers, exemplified by Tesla, are posing strong challenges to the traditional car makers.

Taiwan’s supply chain managed to have the opportunity to cooperate with Tesla at the early stage. In the development of Tesla’s EVs, Taiwan has played a pivotal role, and many Taiwanese manufacturers are still suppliers of Tesla-related parts and components.

However, with Tesla building a factory in Shanghai, China, and moving toward 100% localized production, it will not be easy for Tesla to change this goal unless the technology or quality of the Chinese factory fails to meet the standard or to offer cost competitiveness. Taiwanese suppliers’ role is dwindling.

Looking around the world, there are many technology car manufacturers. In China, revisions to government subsidy policies have triggered companies to readjust their business focuses, and consumer electronics vendors such as Huawei and Xiaomi are now actively investing in tech car developments. Southeast Asia and India are also gradually emerging as potential contenders. The US is also strengthening its subsidy strategy, and Europe has implemented policies encouraging companies to head towards future cars.

Traditional car makers have had a difficult start towards new energy cars. Carbon emissions have been a big problem. Their OTA development process has not been as fast as Tesla’s. Some makers have set up their own platforms but have been unable to implement mass production.

Many technology car makers liken traditional car makers to Nokia in the handset industry. Nokia was king of 2G mobile communication but was dethroned in 3G, gradually giving up the market to Apple, Samsung Eelctronics, and then Huawei, Oppo, Xiaomi and other technology vendors. Apple’s iOS and Google’s Android now dominated the handset sector.

But most of the industry players who want to enter the field of future cars still regard the mainstream car ecosystem as a must.

The global market share of mainstream automotive supply chain is as high as over 80%, which they are not ready to give up any time soon. The traditional car marques are still alive and kicking.

According to Digitimes’ recently released Asia Supply Chain 100 (ASC 100) research on Asia’s top-100 tech firms, Toyota was number one with the strongest revenues in 2020. And indeed the car industry features heavily in ASC 100, with EV gaining traction.

Among the tech companies in ASC 100, both Foxconn and Pegatron have active roles to play in the EV sector. Pegatron embraces a strategy of producing key components on ODM/OEM basis mainly for Tesla, while Foxconn has set up MIH, an open hardware/software-integration platform for developing EVs, accompanied by an ecosystem, the MIH Alliance.

Certifications: Tickets to the supply chain

ISO 26262 is an international standard for functional safety in the automotive industry that applies to automotive electrical and electronic systems, including hardware and software components, and defines the functions, processes, methods and tools used in the development process to ensure that adequate safety levels are achieved and maintained throughout the vehicle’s life cycle.

Simply put, IATF 16949 and ISO 26262 certifications are a must-have entry ticket to the car making industry.

The role of China in regionalized production

The future of car development is also difficult to get out of the G2 (the US vs China) dilemma. China’s car market is still unique and moving toward self-sufficiency. The entry barriers and tickets do not necessarily apply to the Chinese market.

Some industry sources pointed out that China’s supply chain mainly prioritizes supplies to Chinese vendors, and the domestic demand is sufficient to keep the supply chain roling. The country is clearly seeking to develop a self-sufficient domestic supply chain. China is now planning to integrate 5G, AIoT and future car industries. In addition, China is not likely to follow the regulations set by European, US and Japanese automakers, and it tends to establish its own regulations regarding vehicle safety, which is contrary to the global trend.

For Taiwan suppliers, they do not have a big domestic market, so those two entey tickets – IATF 16949 and ISO 26262 – are a must for them to enter international markets.

REE automotive to open US headquarters in Austin, Texas 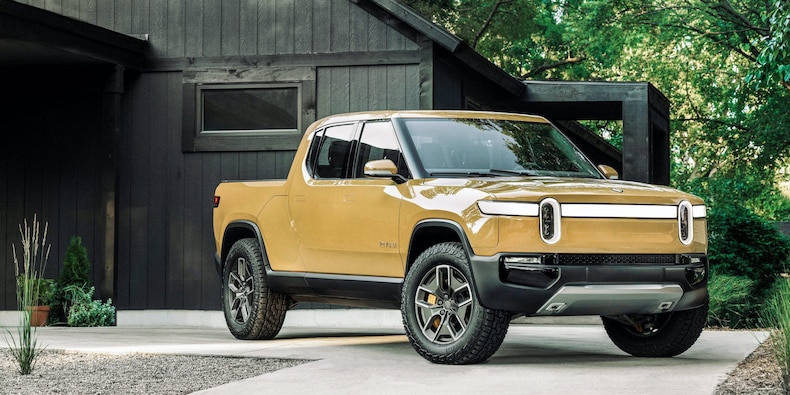