Analysts were expecting Tesla to deliver around 168,000 vehicles during this period, according to estimates compiled by FactSet as of April 1. Estimates ranged from 145,000 to 188,000 deliveries.

During its most recent earnings call on January 27, Tesla CEO Elon Musk said: “We have been able to bring forward the Plaid Model S and X – Model S will be delivered in February and Model X a little later.” He added that “The Model S Plaid, we’re actually in production now.”

The Model S plaid is a luxury sedan that the company promises will go from 0 to 60 miles per hour in less than 2 seconds, and that can seat up to seven people with third-row seats. Importantly for Tesla automotive margins, the Model S and X have a higher average sales price than the S and Y. The Model S plaid costs from $79,990 to $149,990 according to Tesla’s website.

But Tesla’s operations during the quarter ending March 31, 2021, were ultimately impacted by a fire at its Fremont, California factory, temporary closures that Musk attributed to parts shortages, a broader chip shortage in the industry, port capacity issues and the ongoing pandemic.

Deliveries are the closest approximation to sales numbers reported by Tesla.

During the company’s most recent earnings call, CFO Zachary Kirkhorn said that in 2021: “Specifically for Q1, our volumes will have the benefit of early Model Y ramp in Shanghai. However, S and X production will be low due to the transition to the newly re-architected products.”

At an annual shareholder meeting in 2020, CEO Elon Musk told shareholders he expected deliveries to hit an implied range between 477,750 and 514,500 cars for the year. Tesla hit the mid-range of that window, delivering 499,550 cars for the year, its best sales volume to date.

Musk and Kirkhorn declined to give specific guidance for 2021 deliveries during that call but said they would offer more clarity during the second quarter. Kirkhorn said on the call: “We continue to expect a long-term volume CAGR of 50{184722e0e226bcc33313b73fd463388417f454aa3a20797559fe2c0007fff18a}, of which we may materially exceed this in 2021.” This goal was reiterated by Tesla’s then-President of Automotive Jerome Guillen on the same call. (Guillen has moved into the role of President of Heavy Trucking since then.)

Fans and critics will both be watching to see whether new battery electric vehicles hitting the market will begin to erode Tesla’s lead in the category, or take away more from sales of internal combustion engine and hybrid vehicles. Startups and big automakers alike are introducing more EV models than ever before.

On March 29, Jeffries reduced its price target for Tesla from $775 to $700, with analyst Philippe Houchois writing in a note:

“Legacy-free 30-50{184722e0e226bcc33313b73fd463388417f454aa3a20797559fe2c0007fff18a} net growth and 2-digit margin potential still support high multiples but Tesla is no longer unique as an EV play with preferred access to capital. Some of the edge started to erode, but only slowly and Tesla still leads on multiple fronts, from software to design-to-manufacture, speed of execution and direct selling.” 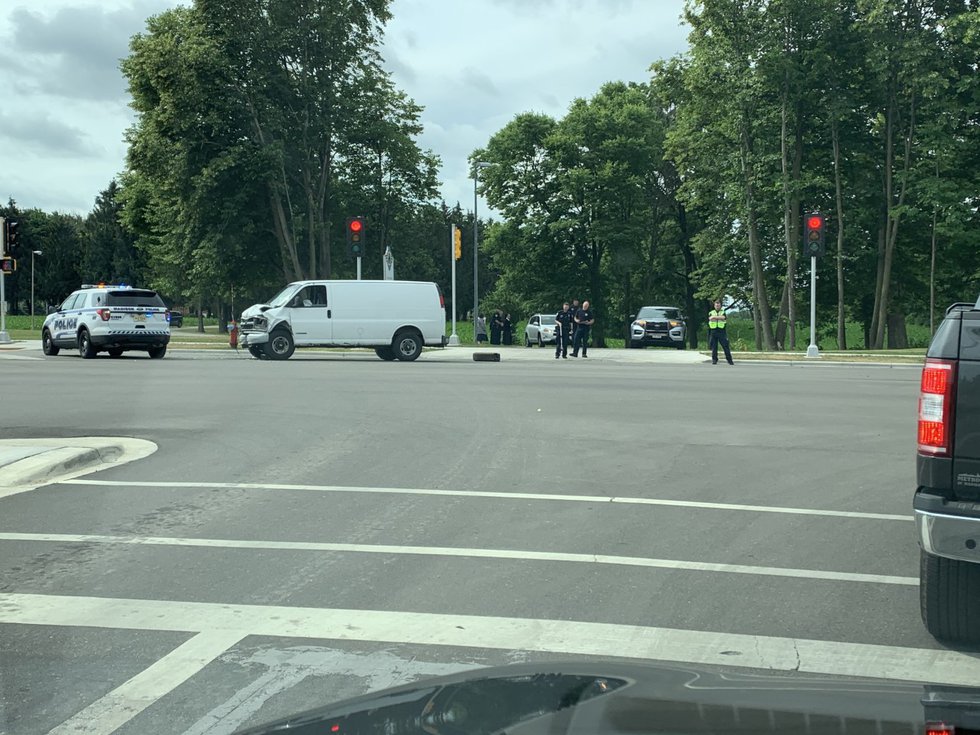 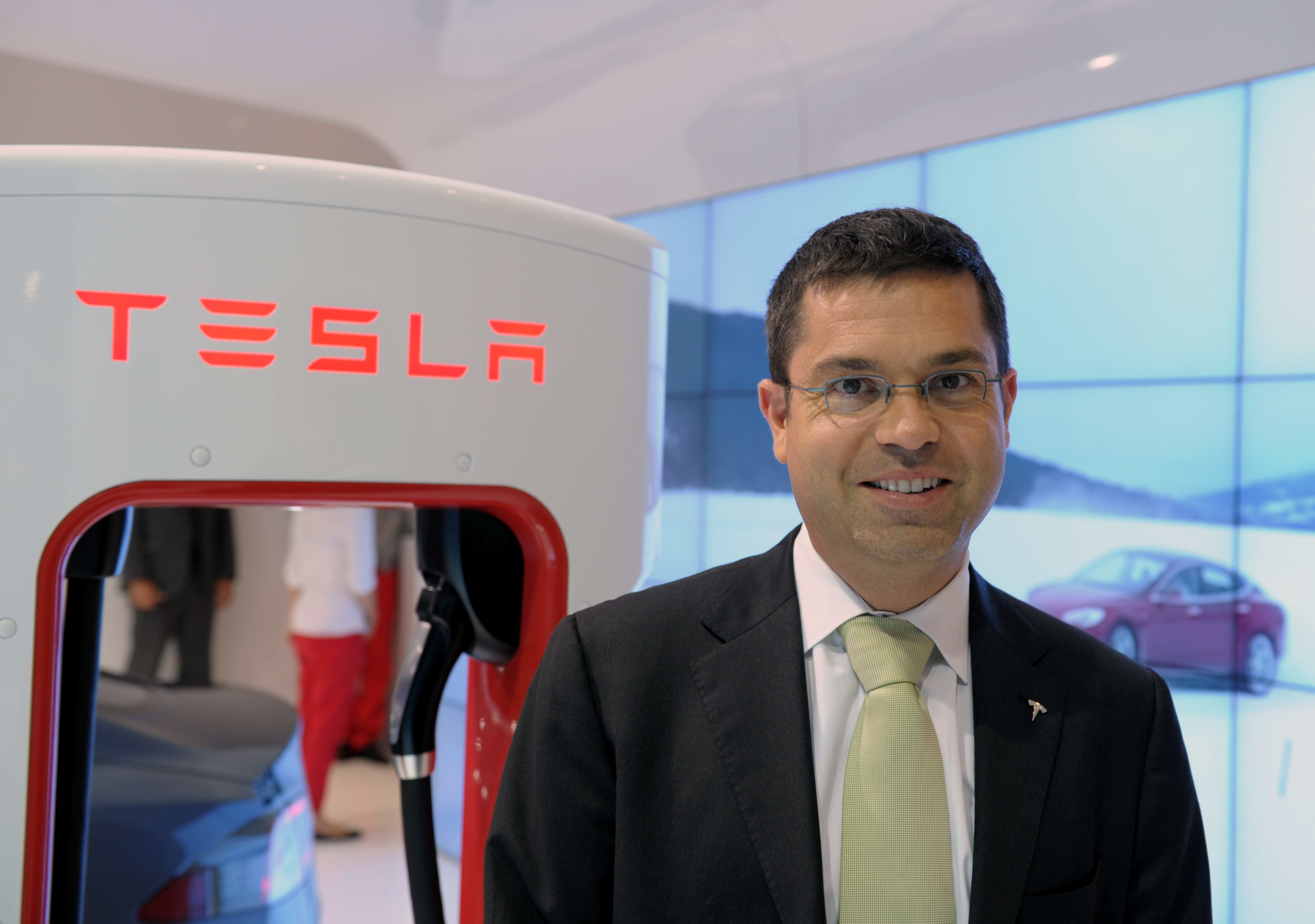