Legislators add language urging the hiring of Utah firms and residents to tackle the construction projects.

The Utah Senate made short work of the $1.23 billion transportation funding bill on Wednesday, making it clear they want that money to go to Utah companies and Utah workers.

When first proposed, HB433 was a massive $2.26 billion package, which included $1.4 billion in borrowing through bonds to fund many transportation projects, but Senate Republicans were uneasy with that gargantuan amount of debt.

Eventually, House and Senate leaders settled on a much smaller amount to borrow, just $264 million. That smaller dollar amount is coupled with a slight increase in one-time money to fund a number of transit and transportation projects, including the long-discussed project to double-track portions of the FrontRunner commuter rail.

The revamped package avoids borrowing more than $1 billion by extending the timeline for the completion of several construction projects. That extra year will allow the state to fund those projects through the Transportation Investment Fund.

“The amount of things we’re going to be able to accomplish with this bill is pretty amazing,” said Sen. Scott Sandall, R-Tremonton. “We’re doing it with a very minimal amount of bonding that allows us to still tackle a number of projects.”

As previously reported, the bill includes a little more than $100 million dollars to create the new Utah Raptor and Lost Creek state parks plus addressing backlogged maintenance and other enhancements at existing state parks. But, that money was already appropriated from another account by lawmakers in last week’s budget proposal.

A substitute version of the bill provided a mechanism for shifting money into the new fund, up to $20 million total. A previous version did not fund future construction in the canyon.

Legislators also added intent language that urges using Utah-based companies and workers for the hundreds of millions of dollars in transportation projects.

The proposal needs one more vote in the House before heading to Gov. Spencer Cox for his signature. 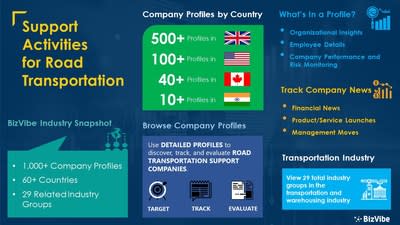 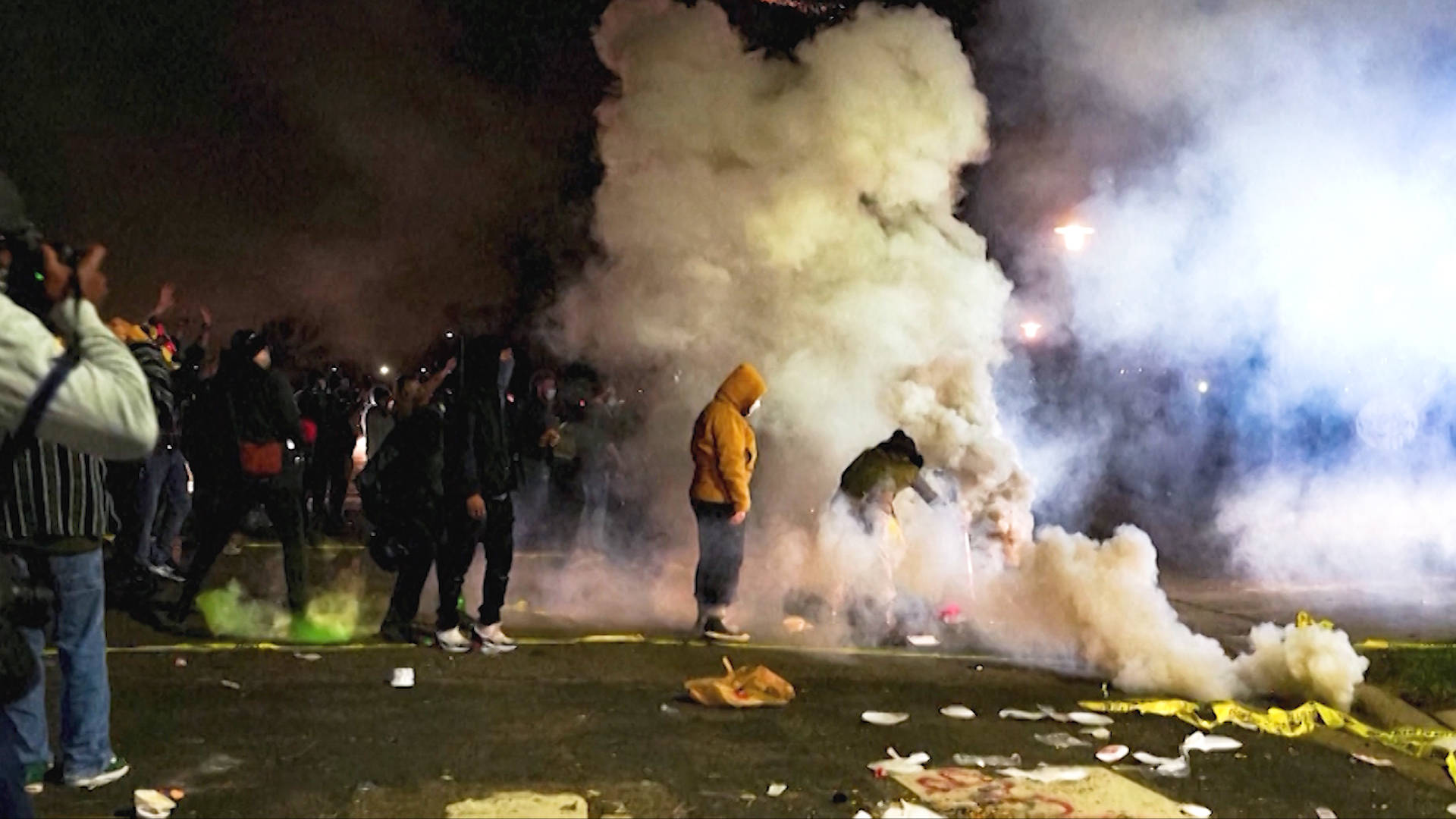 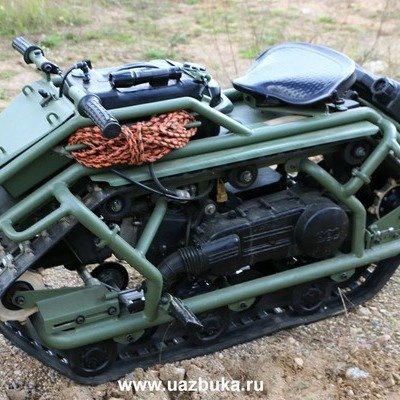 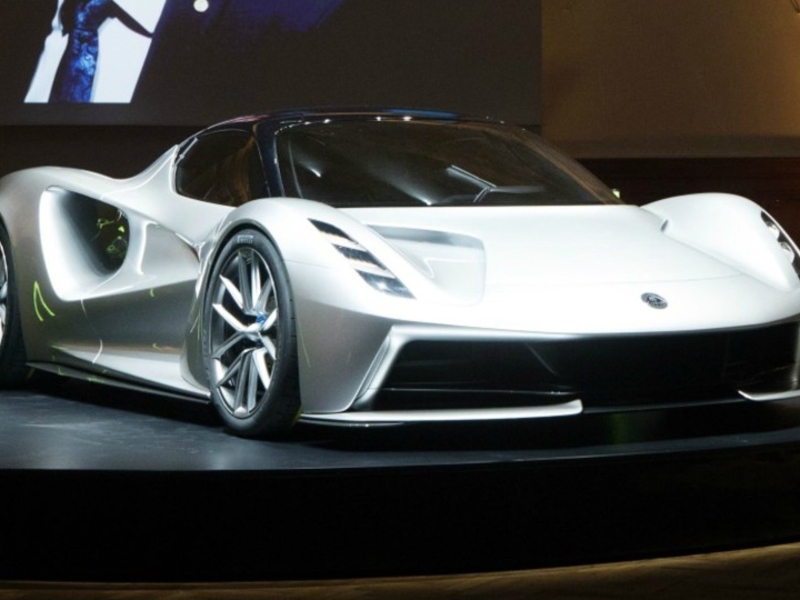