Perhaps the most extraordinary thing about this brand is that it has achieved such first-year success with just a single model. Not only that, but the Li One isn’t even an EV in the conventional sense. Rather, it’s an electric SUV that also comes with a back-up petrol engine, a formula that seems to work for only a few other OEMs, such as Nissan, with its Note e-Power, which has become big in Japan.

The One, which some think looks like a bigger Volvo XC90, was first seen at an event in Beijing during October 2018. The series production version was a world debut six months later at the Shanghai motor show and the company also began accepting orders in April 2019. The first series production vehicles came off the line at a plant in Changzhou on 20 November 2019.

The range-extending powertrain of this 5,020 mm long vehicle comprises a dual-motor system consisting of a 1.2-litre three-cylinder turbocharged petrol engine which charges a large battery. Combined outputs are claimed to be 243 kW (326 hp) and 530 Nm (390 lb-ft) and the maximum range is said to be 700 km (434 miles). CHJ Auto originally called the powertrain a REEV (Range-Extended Electric Vehicle) though it is also now known as a PHEV.

Li Auto hasn’t made any official announcements of expanding sales outside China, its next priority being mainly to reinvest the $1bn+ it has raised via a US listing, in the business; specifically for more models. Other that there being a promise that at least one of these will be an EV, we don’t yet know any of the details.

A note on the brand name: this can be Lixiang (or Li Xiang), Zhizao in Chinese – as per the founder’s name – and Leading Ideal or just Li in English.

Not much had been heard of Xiaopeng Automotive Technology until October 2017, which was when the FAW-owned HaiMa Motor announced a deal to build 50,000 units of an electric crossover for the start-up over four years. That model turned out to be the G3. Series production commenced in November 2018.

Xiaopeng also builds its own vehicles at a plant in Zhaoqing (Guangdong province). Officially opened in September last year, this has an annual capacity of 200,000 units.

Compared to some China-based rivals, Xiaopeng is leaping ahead when it comes to exports, the first customer deliveries for the Norwegian market having started in December. The model’s local name is G3i and an expansion to other parts of Europe is promised. As for the G3’s replacement, that should be on sale in 2023 or 2024.

The number one model is not yet a year old, build of the P7 only having begun in April 2020. The 4.9 m long four-door coupe was the first vehicle for Xiaopeng’s Zhaoqing factory, while there was a ground breaking ceremony for a second plant, this time in Guangzhou, in September 2020. The first vehicles for that facility are due to be built in 2022.

The Wing Limited Edition, a modified P7, was revealed at the Guangzhou motor show in November 2020. The main change was scissor doors for the driver and front passenger.

What might be called the P5 is due to be revealed later in 2021. The sedan, which is expected to be between 4.5 and 4.8 m long, could premiere at Auto Shanghai in April. Then in 2022 we’ll see a fourth model. That’s according to XPeng president and vice chairman Brian Gu who stated that in a January interview. The large electric SUV will be manufactured by the company itself at the firm’s second plant in Guangzhou.

Reports for many other manufacturers’ future models are grouped in the OEM product strategy summaries section of just-auto.com.

More detail on past, current and forthcoming models can be found in PLDB, the future vehicles database which is part of GlobalData’s Automotive Intelligence Center.

Nio will be the next OEM for just-auto.com’s series of future models reports. 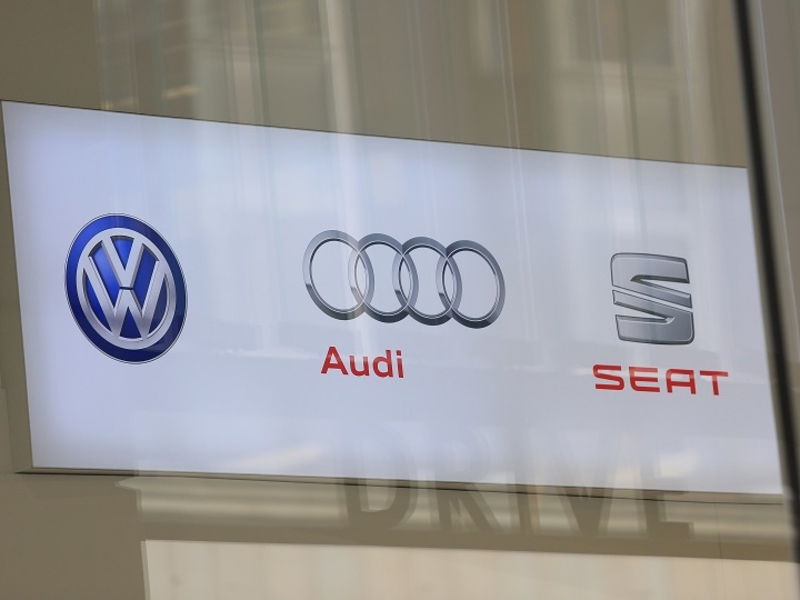 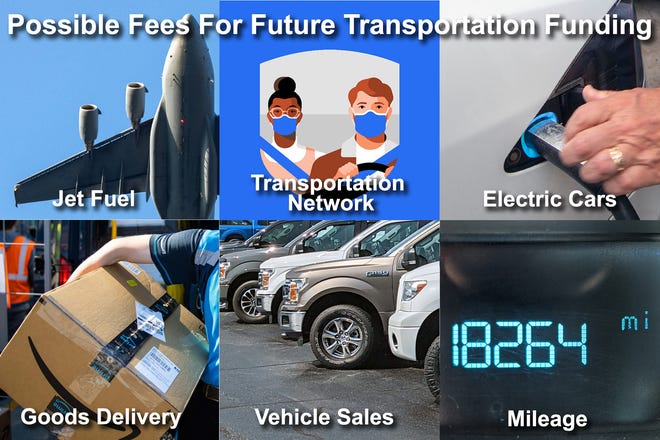